Doug Clement founded Construction Materials Testing (CMT) in 2001, and the company has since become the premier testing laboratory for many companies in central Iowa. CMT specializes in geotechnical, Portland Cement Concrete (PCC), Hot Mix Asphalt (HMA), aggregates, soil, and smoothness (profilometer) testing, in addition to conducting steel and special inspections. CMT is based in Des Moines, Iowa and is an AASHTO and U.S. Army Corp. of Engineers accredited laboratory.  Each of our technicians carries Iowa Department of Transportation certifications and American Concrete Institute certifications. We also staff two full time Professional Engineers who are licensed in the state of Iowa.

Our paving projects include Highway 20, Highway 30, I-35, I-235, I-80 and a variety of county road projects.  CMT is the only independent accredited laboratory in Iowa conducting smoothness (profilometer) testing.  We have also assisted at several regional airports, such as at the Ames Airport, Ankeny Airport, as well as larger airports such as the Waterloo Airport and Des Moines International Airport, all in Iowa.

Our staff has conducted testing/engineering in 12 states, Canada, Mexico, and throughout the Caribbean. 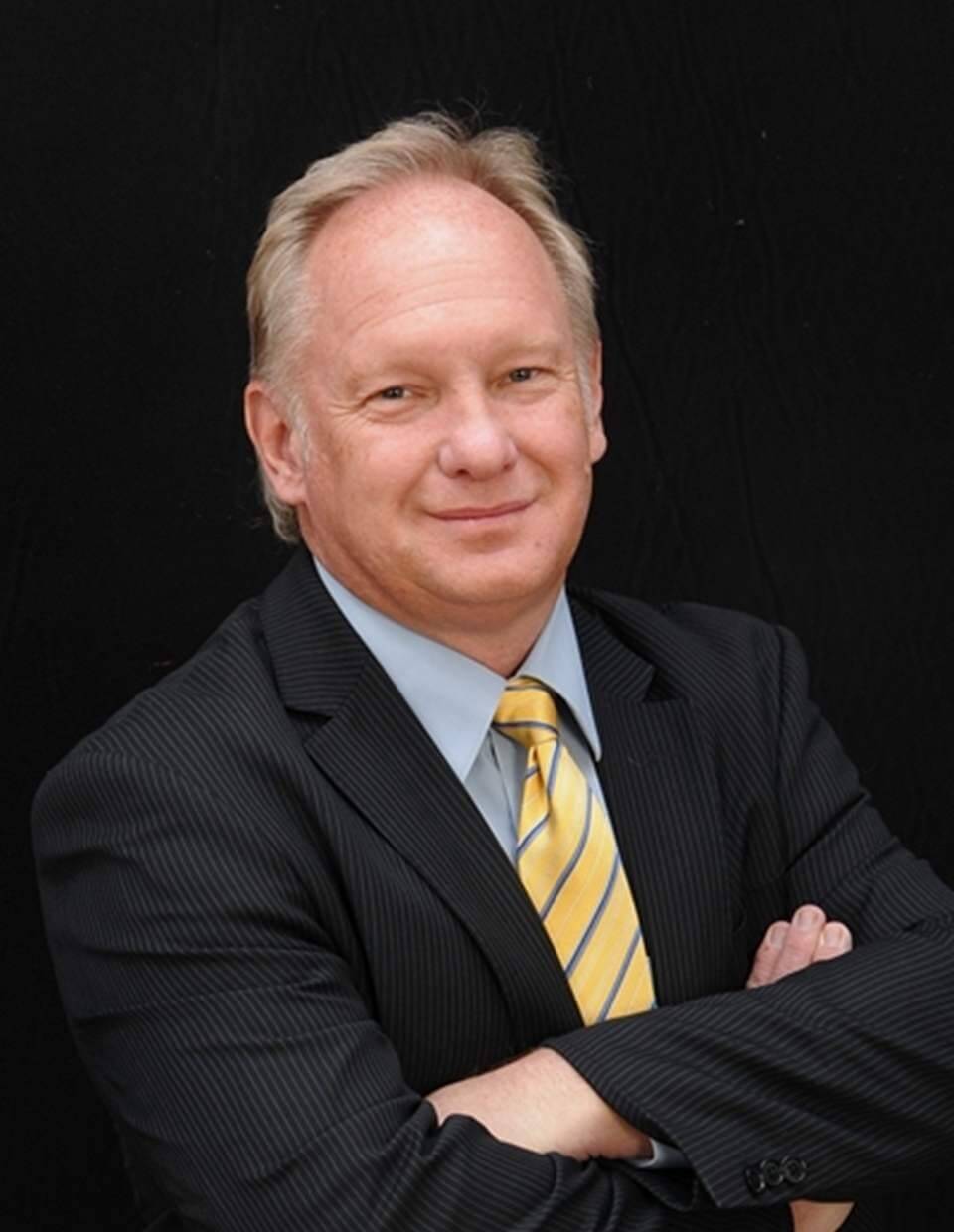 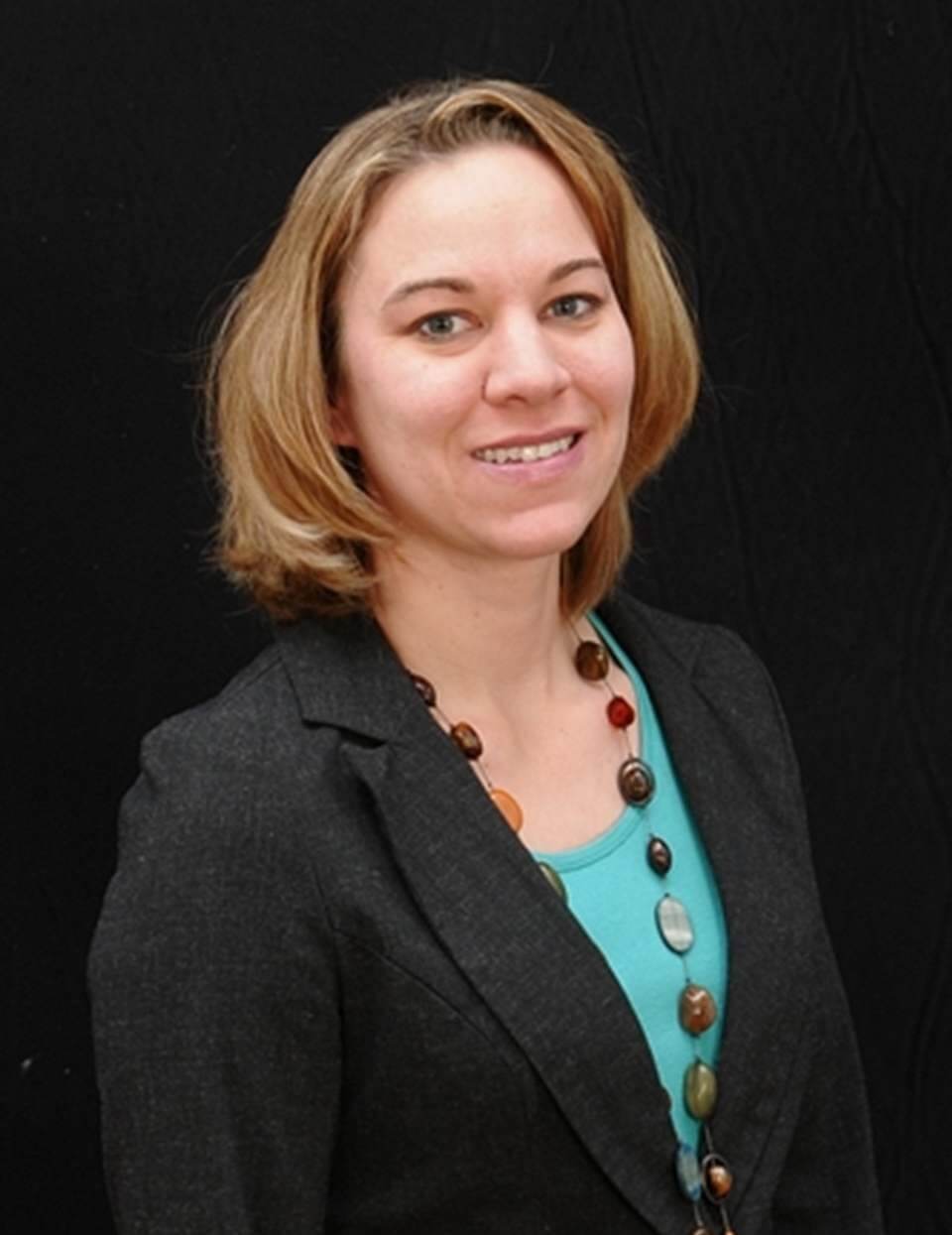 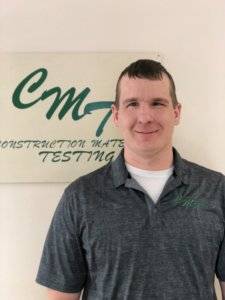 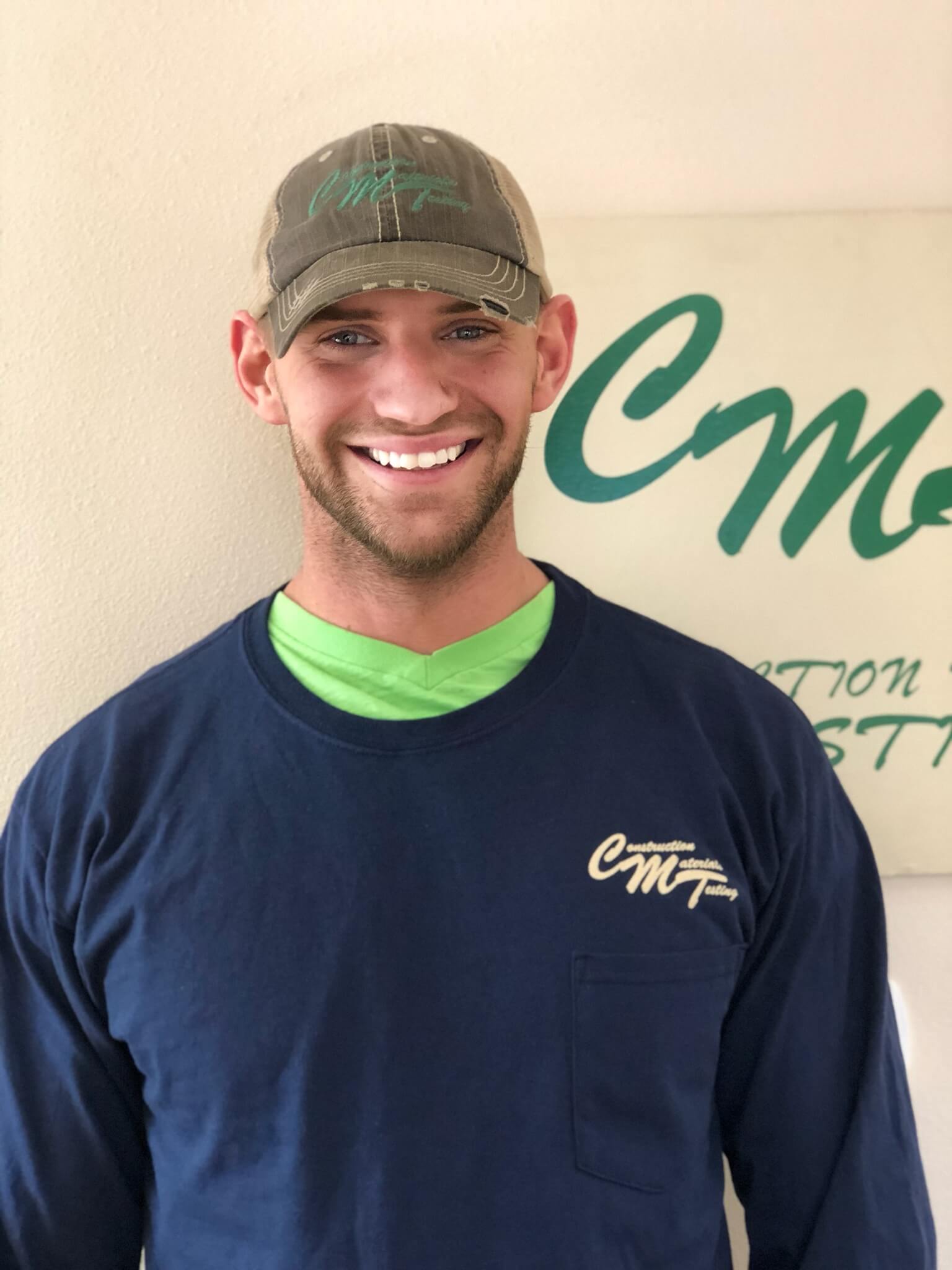 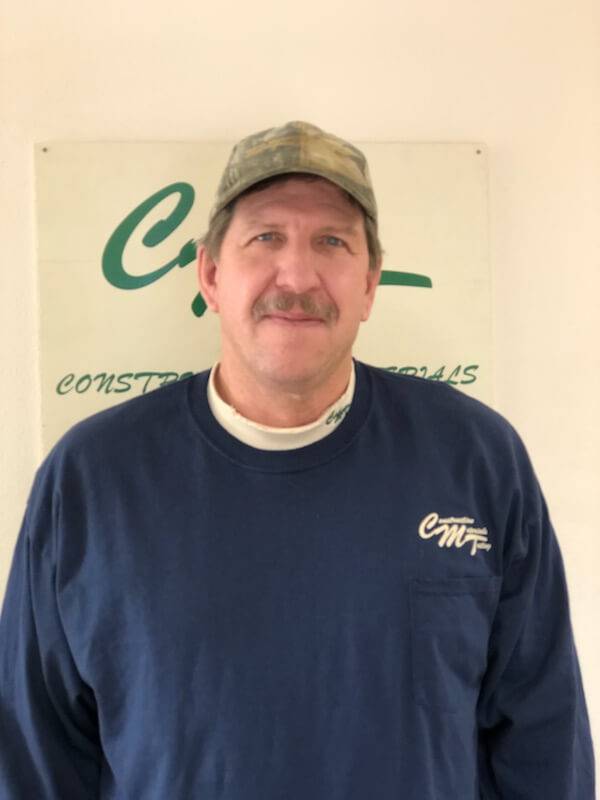 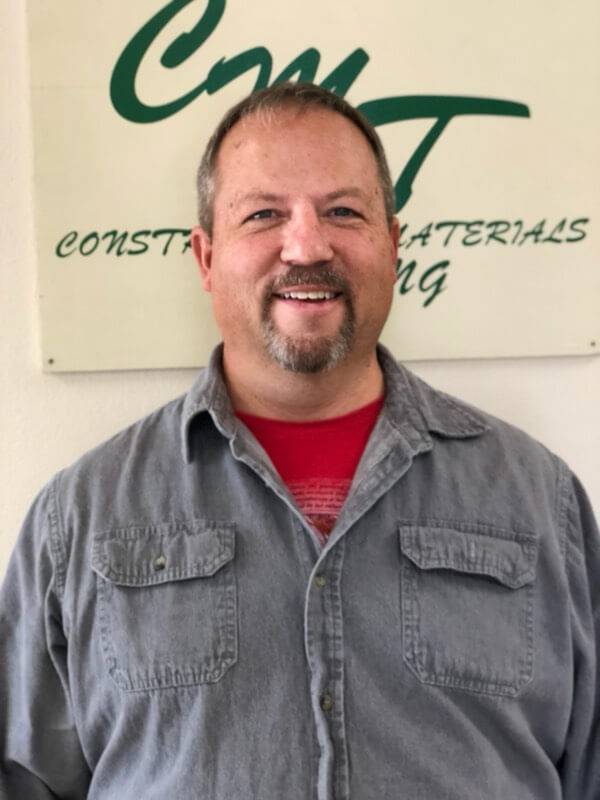 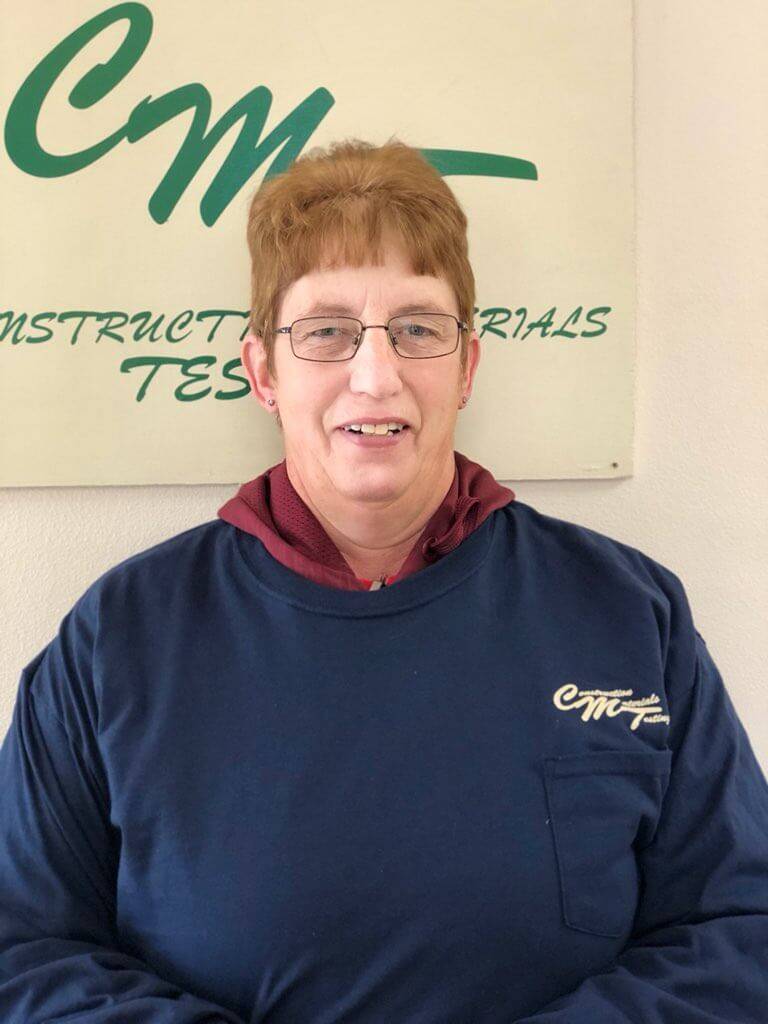 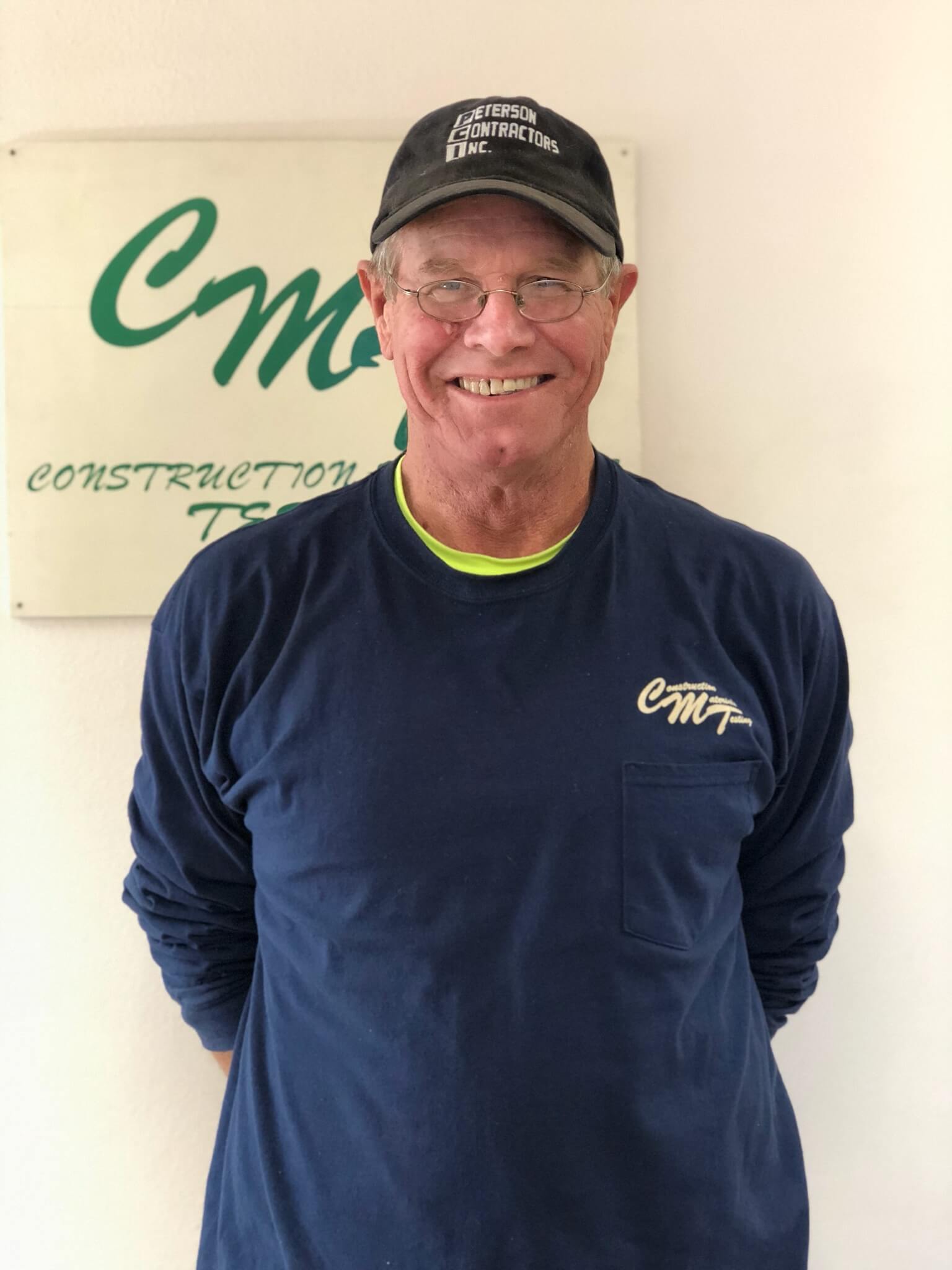 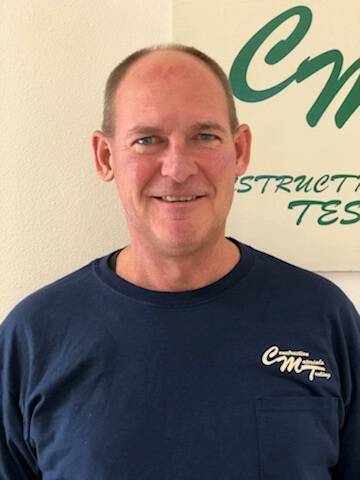 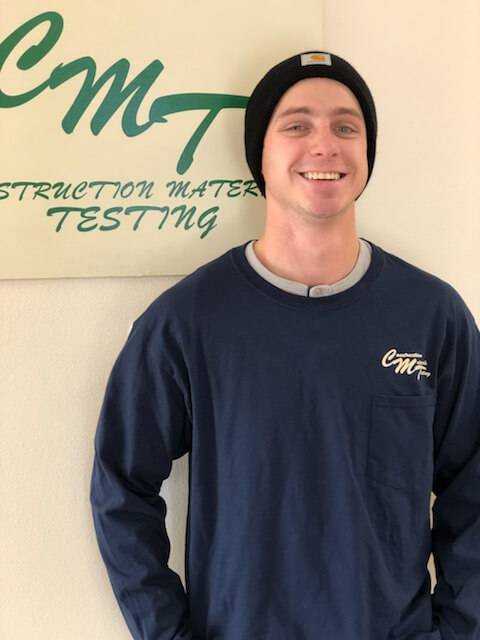 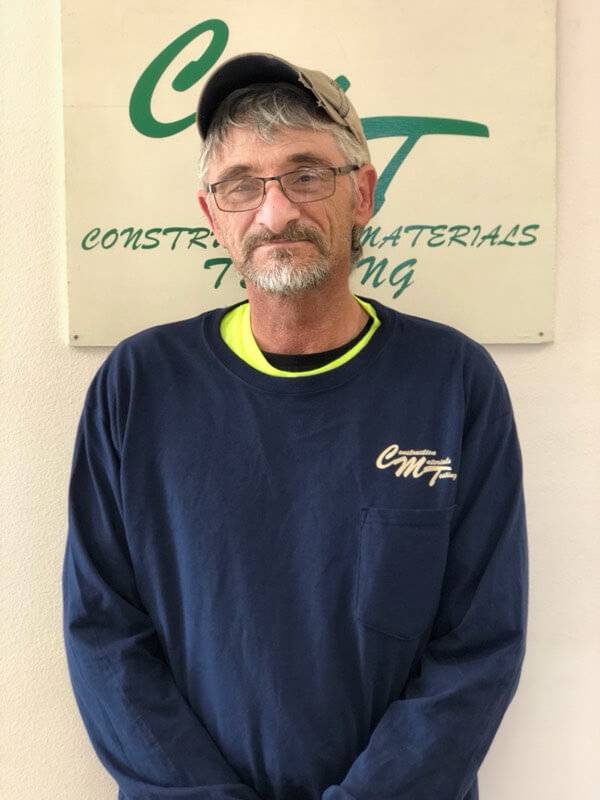 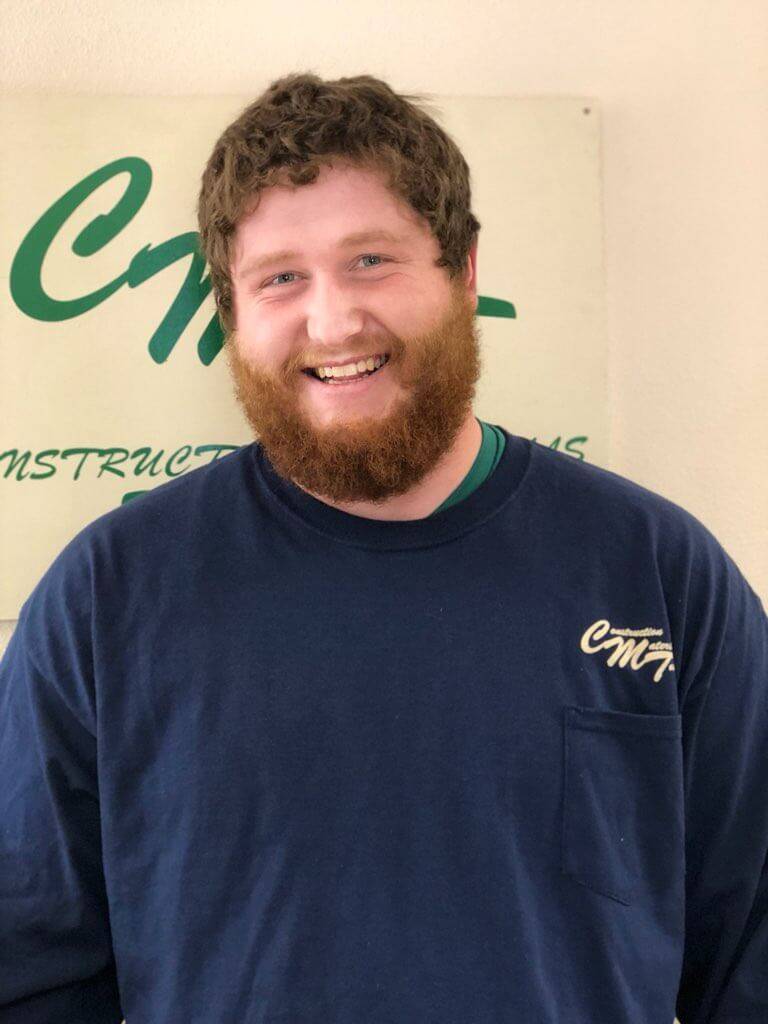 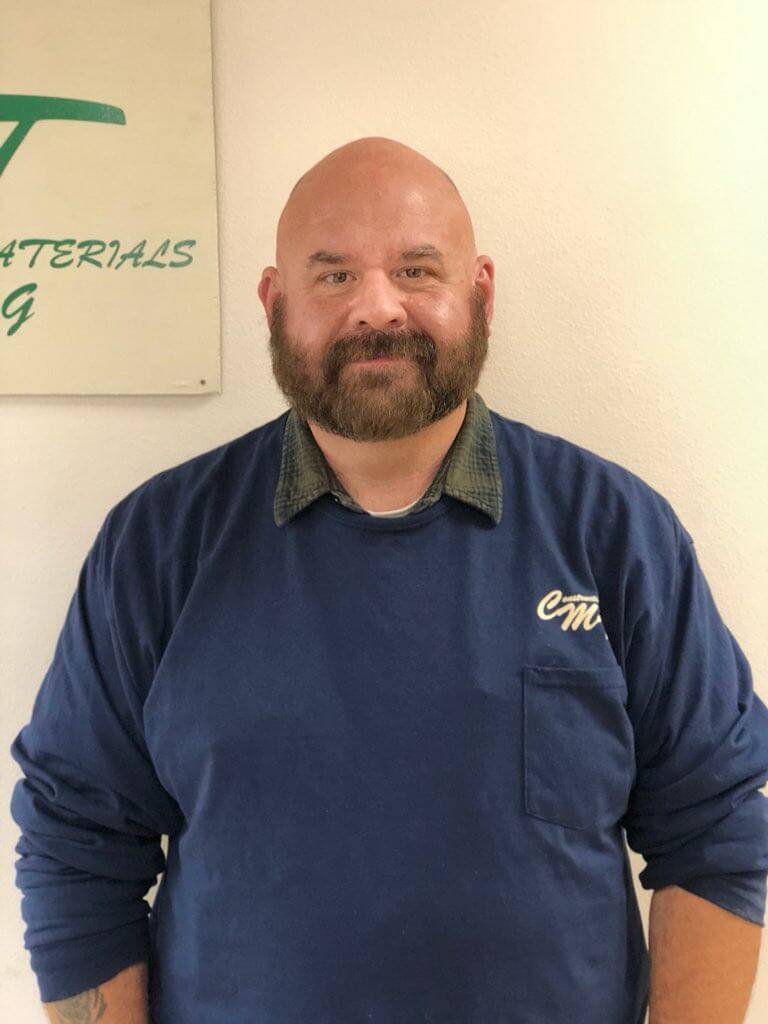 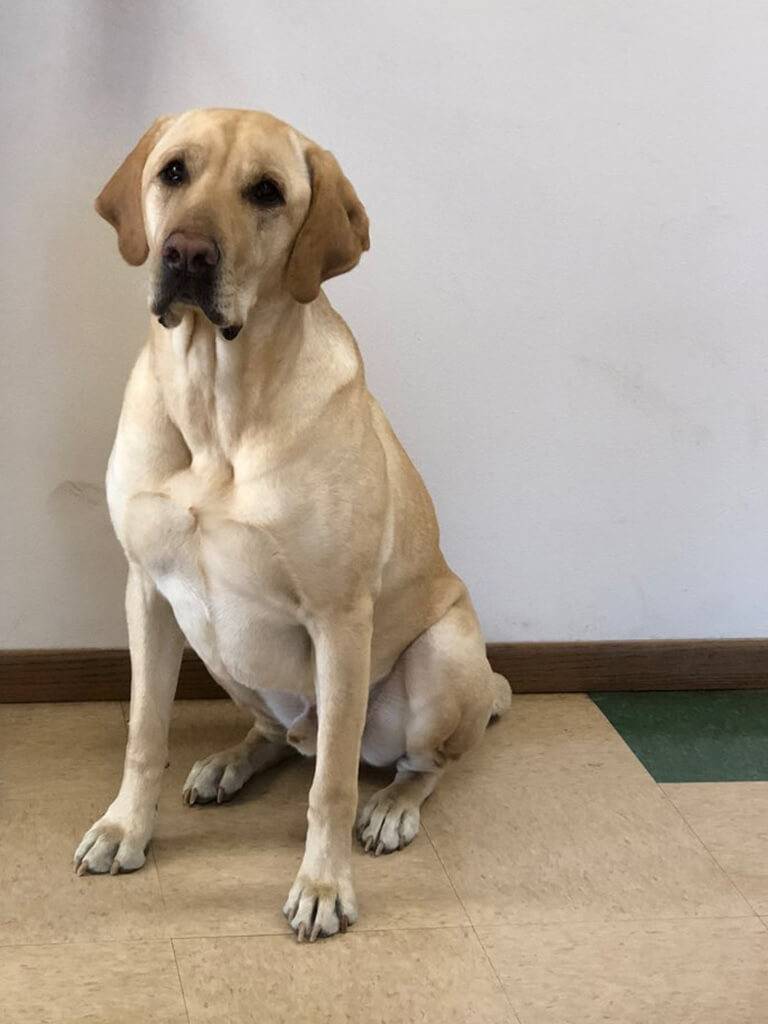